Today's post is a day late, and for that I apologize. Why? Because I've been playing Pokemon Go during my breaks. Yup, as a late-nineties kid Pokemon was my jam when I was younger. I remember playing my yellow game with my Gameboy color (my brothers got blue and red) and, later, my crystal (to their gold and silver.) It was the best thing ever for long car rides, even the late night ones where I had to squint at the screen in the fleeting light of passing cars and street lamps (because this was before the Gameboys screens were backlit.) 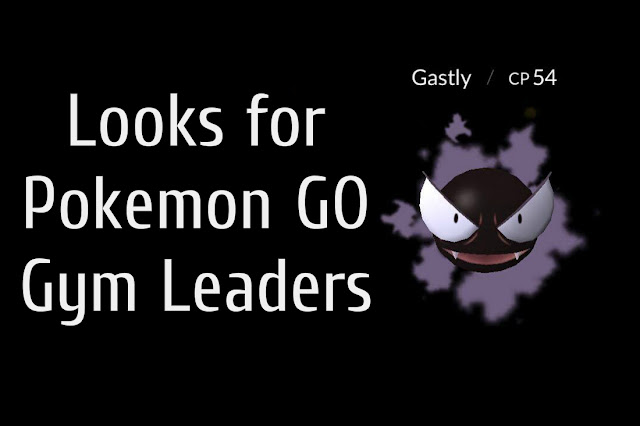 Anyway, Pokemon Go is the wildly popular new game which takes the Pokemon world (first gen) to your neighborhood, using augmented reality and google maps to place Gyms, Pokestops, and Pokemon around you. I've been playing since it came out, wandering all over town.

Back in the day I thought the looks for Pokemon trainers, especially the gym leaders and their fun thematic looks, were pretty badass. So today's post are some ideas for what to wear dominating the gyms in your town (at least when I take the local gym back from BigBallzConnor.) 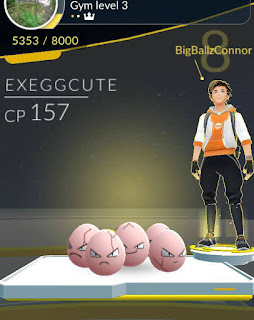 So, here are the looks!


A more punky variety (I imagine for a poison or fighting type trainer.)


There's some military influences here, so this is probably a fighting trainer:

Are any of you playing Pokemon Go? What team are you on? (Mystic, ftw.)
Email ThisBlogThis!Share to TwitterShare to FacebookShare to Pinterest
Labels: Clothing, fashion