5 Things I wish I'd Known as a Babybat

The babybat phase is pretty commonly discussed among Goths. Older Goths sometimes use the term affectionately, but a lot of the time young adults look back on it with a sense of embarrassment. It's hard to think about our younger selves and wonder why, oh why, did I do or like X. Whether it's tastes in music and clothing or attitudes that we now regret, we can be pretty hard on ourselves. While I'm certainly not out of the babybat stage by some Goths' standards, I find myself looking back on my younger years with a mix of resigned fondness and mute terror. So, to show my early teen-self some love, I decided to make a list of five things I wish I'd known as a Babybat. Enjoy! 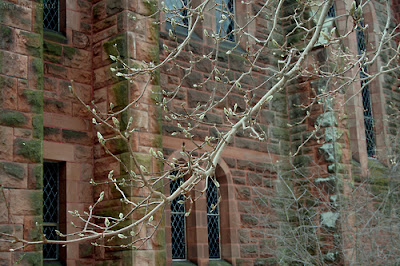 1. Non-Goth music is nothing to be ashamed of liking.

I feel like I mention this every other post, but I grew up with Goth music as a part of my mother's amazing CD collection. When I realized it was actually Goth music, and not just my mother's weird tastes, and I started wanting to explore the subculture, I cut out a lot of non-Goth music from my life. I don't need it as a part of life, obviously, because I'm going to be a real Goth now.

Today, my two favorite bands are The Sisters of Mercy and The Mountain Goats. One of them? Goth on top of Goth on top of Goth. The other? Folk rock. I love them for different reasons, and it doesn't make me any less Goth. And think about how formative angsty folk rock lyrics would have been to my tender pre-teen years?

Actually, I'd rather not. Moving on.


Going to Georgia by The Mountain Goats

2. You're cultivating a style, not just a garment.

It's really easy to get carried away by steals in terms of garment pricing, especially when Goths are used to outrageously priced garments as a matter of course, but those $3 impulse buys add up. If I could, I would gently remind my Babybat self that, yes, thrifting is Goth. As. Fuck., but it's only effective as a wardrobe building strategy if done correctly.

Part of my current wardrobe overhaul problem is that I bought too much stuff without imagining it into a cohesive wardrobe that I would wear daily. I'm getting much better at it now, and can resist the sweet siren call of black sleeveless turtlenecks. 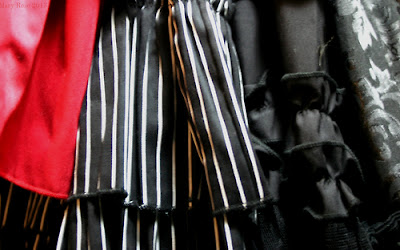 Now, I don't take this phrase to heart all the time, of course. I don't need to DIY everything, capitalism has ensured that. However, I wish I'd learned the skills to DIY things earlier in life, so I'd have them when I need them now.

What skills? Sewing, painting, knitting, and embroidery are the big ones. Partly because of the aforementioned (and often mentioned) wardrobe overhaul, but also because I want something to do with my life that's non-academic but also productive besides my blogs. So, babybat self, stop putting down projects when you're not immediately good at them and actually develop some skills besides writing. You'll thank me later.

(My picture-taking skills fit into this category nicely, and I think they're doing well.)

While I'm perfectly capable of picking up these abilities now (except painting, I think the ship has sailed on that particular skill), if I'd started to learn them earlier I would be much further along now. 4. You're lovely just how you are.

You might have noticed from my (now startlingly popular, according to my statistics) Fatphobia in Goth post, but I've developed an extremely body-positive attitude toward myself and other people. All bodies are good bodies. We live in the good body. If someone tells you otherwise, punch them in the goddamn throat.

I was not always this way. Without going into the gorey details of my low self esteem (which involved many angsty diary entries, let me tell you), I'll just say I would have been a happier person because of it. Especially because becoming a Goth at that point of self-consciousness that is late middle school and early high school doesn't do you many social favors. 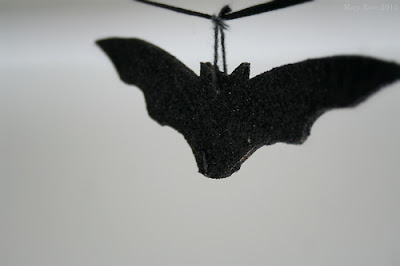 5. Surrounding yourself with creative, inspirational people is the best thing you can do. Start a Blog.

There's no secret here: I love the blogosphere. It is a completely customizable experience, not just in your blog but in the blogs you read or follow. If someone is giving you bad vibes, unfollow them. It's as simple as that to make your experience better. Once you've cultivated a group of blogs you read regularly, and maybe are posting yourself, you experience the community.

The community is a good thing.

I could, and probably will, write more posts about how good the net.Goth phenomenon is for Goths. I feel that if I'd joined the blogosphere earlier, and made the connections I have now sooner, I could only be the happier for it. Being a Goth and being lonely are not synonymous, there's a community waiting with open arms if you know where to look.

So, this these are what I would tell my babybat self if I had the chance, and a time machine. We should work on getting me a time machine. Until I figure that out, don't forget to write to me with your post ideas. Or, until then, post a comment! What would you tell your babybat self if you could?
Email ThisBlogThis!Share to TwitterShare to FacebookShare to Pinterest
Labels: the scene